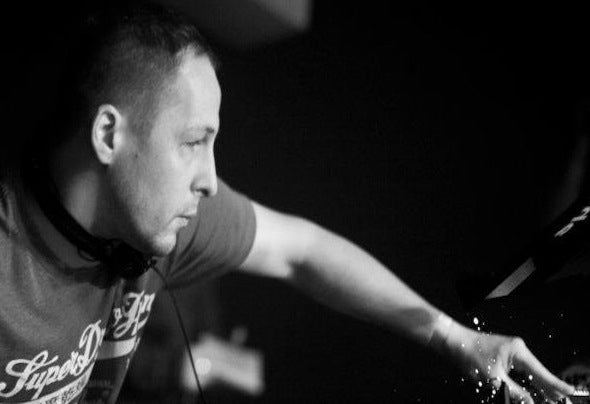 Modified Motion is an experienced urban and dance music producer and sound engineer. Producing under a host of secret monikers and aliases, achieving top 10 mainstream chart success as well as holding the top spot on the Drum and Bass charts as Modified Motion on a number of occasions. His No. 1 tracks include One Up, De Ja Vue, Magic Man, and his first release of 2015 “It’s Spelled PIMP” and not forgetting the last release of 2014 the mighty "2 Bags of Grass" which spent over 5 weeks at No1 and is still charting 6 months later in the track it down charts.Fearless in his production style and with a sound that is instantly recognisable he is constantly pushing the boundaries of not only his sound but also that of UK Drum and Bass.His DJ sets reflect his skills as a producer, they are fast paced, controlled and contain the unexpected, playing the most upfront drum and bass and always laden with Modified Motion and Faction dubs and exclusives. He plays to the crowd causing a frenetic energy between him and his audience, never forgetting that he is there to entertain and make the people dance... Currently holding a residency for Innovation and regularly playing not only in the UK but also Europe and beyond, he is a DJ that is in demand, and this year is set to be a busy one.The following year will see Modified Motion and Faction continue to release their music on not only their own label Dynamic Audio but on a host of other top ranking Drum and bass imprints. An EP is immanent and an album is currently in the works, 2015 will see Modified Motion undeniably cemented as one of the top UK drum and bass Producers.