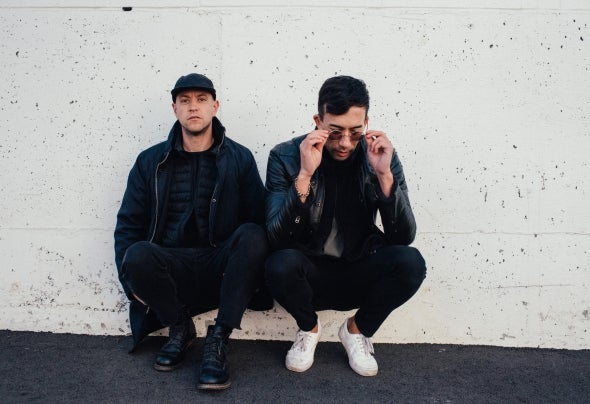 Diana Boss is a collaboration between Sam Steele and Josh McRae from Vancouver, BC. Since 2015 they’ve been crafting a soulful, polished sound that skirts the line between the underground and commercial dance music. Why Diana Boss? In 1970, Diana Ross & The Supremes appeared on The Ed Sullivan show for their final TV appearance. Diana was asked by Ed, “What is Soul?” and without hesitation she replied, “Well Soul is kinda hard to describe, but I think it’s everybody doing their own thing.” [Source: youtu.be/how5kE8OGFM?t=38] Diana Boss is a celebration of what that moment represents. From day parties to after parties, Diana Boss continues to hit dance floors with sex, sophistication, and infectious marathon sets of Big House and Big Disco. They’ve recently supported the likes of Gene Farris, Sonny Fodera, Karsten Sollors and have had a string of festival appearances at Rifflandia, Juno Fest, and Center of Gravity. 2020 brings Diana Boss’ residency at Vancouver’s vibrant 1181 Lounge, their first international appearance at Yelapa Festival, and major releases on UFO Recordz, Westwood Recordings, and Play Records. -- We do this for all our queens holding down dancefloors around the world -- S&J