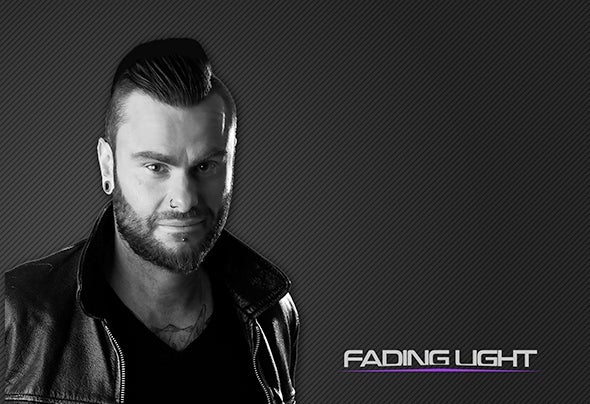 Fading Light began his music career at the age of 12, mixing trance for hours on end on a pair of Stanton turntables. As time passed, he began creating custom mashups using acapellas over instrumentals and blending multiple tracks simultaneously. At 22, after finishing University, he landed a major residency, playing house and trance every Friday night to a crowd of 1000 people. As time progressed he found himself working alongside well known DJs including Judge Jules, Sub Focus, Prodigy’s Leeroy Thornhill, D Ramirez, Booty Luv, B Traits, Whodafunk and many more in venues across the country, stretching out to Norway and Spain. After a successful ten year career DJing, he then turned his attention towards remixing and original productions, with releases on Promind’s ‘Electro BEAT Records’ sub-label. Fading Light is the host of Imperium Trance Radio on Groovebox Radio and a frequent guest on the Angel One mix podcast.