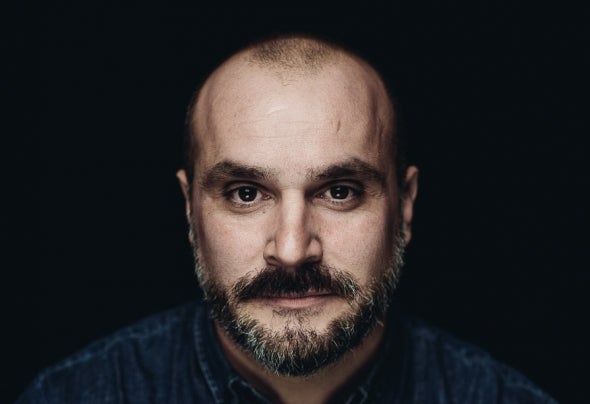 Jobb has a passion for the beginning of acid house in Europe and four years after, he fall in love of this new music. He put himself completely in house and techno movement, participating to the first raves and manifestations in the South of France.In 2000 , influenced by American sound, especially Detroit Sound, Fred decided to begin numeric production with Dan Corco. This first label was Scandium Records.After Fred worked with emblematic labels like Rotation, one of the first European electronic music label, same one than Dave Angel. T hen Fred worked with Fono, Adrenogroov, and GoodLife label of T he Haker, Oxia...Beginning 2006, Fred decided to organize new musical events in the south of France with Janoz. Both created a new production project named Famille Electro, ( F.E.Record ) it will be a digital label. Fred created today the other project Jobb and do releases on labels like Percusa Records, Plastic city, Famille Electro records.To be continued... ;-)