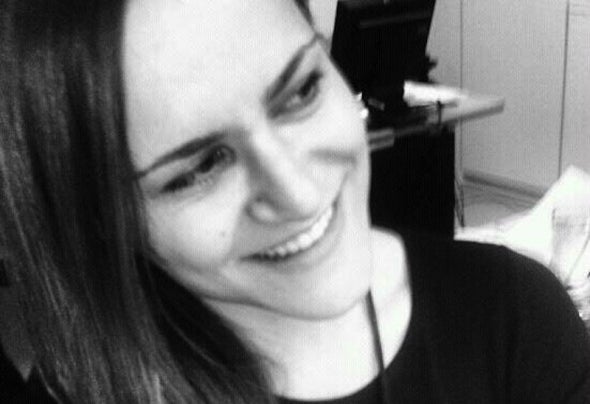 Though born and bred Greek, Katerina's musical soul was carved in Manchester's dark clubs and bars. She studied sociology and psychology while her student room was decorated with turntables, speakers and records, but her real love was in writting and her own songs. While experimenting with writting lyrics for more club-friendly tracks, she eventually wrote and performed Unconditional Love, her debut with R.T.A. aka George Kagais,which was released on the top label Plastic City. Since then, she has collaborated with respectable names of the Greek and global underground scene like Nikos Diamantopoulos, Elias Tzikas, Forteba and Memet. While having taken part in various music projects and in bands, she is currently the singer of Soul Out band jazz band based in Rhodes Island.