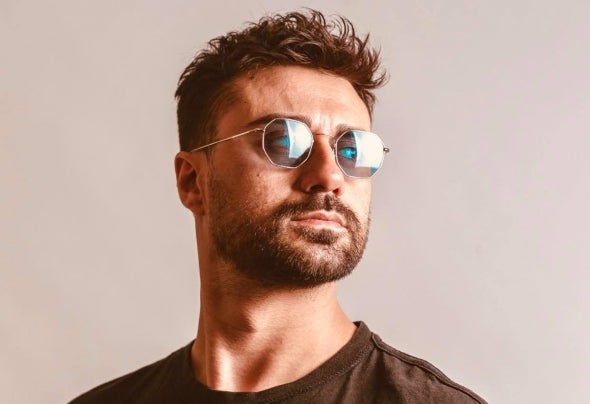 Like the vibration of a well-beaten drum, Cristian’s music and performances travel deep within your soul. Considered one of the top Percussionist and Dj of this time, you can’t say the name Cristian Vinci without the words thrilling, captivating, and breathtaking coming to mind.Cristian first delve into his connection with the music world at the age of 10 where he began studying the art of percussion. Just a year later, he had an incredible opportunity to perform in front of a real life audience for the first time, setting a stage that has led him to performing with greats including Francesco Cafiso, Louie Vega, Anane Vega, Joseph Capriati , Stefano Noferini , Joe T Vannelli and More.. At the tender age of 14 years old, Cristian performed alongside legend Ted Patterson which skyrocketed his career to unimaginable heights. Since then, Cristian has traveled the world spreading his talent in over 150 cities including Miami, New York, Hong Kong, Amsterdam, Ibiza , Milan and some of the most popular clubs in the world such as Port Du Soleil in Gothenburg,Le Monseigneur in Bordeaux,The Club in Milan, Ichu Terraza in Hong Kong and Le Bain at the Standard in New York. In 2011, Cristian completed a mind-blowing summer tour on Rhodes, the largest of Greece’s Dodecanese islands. Performing for sold out shows, he graced his musical preference in venues including Paradise Beach, Mojito Beach Bar, Boutique Club Amphitheatre, and Shimbas. In 2103, Cristian released his first EP Dia De Luz, and then followed with the success of his hit single Recuerdo, where he peaked at #1 in the Techhouse and Afrohouse charts. The following year, Cristian released Herencia Latina with Pablo Fierro, which instantly became a Afro-Latin music classic during Miami's renowned Winter Music Conference. He has continued to release top charting hits including Tambor y Plena which also peaked at #1 on the Afrohouse chart in 2015. With no signs of slowing down and consecutive years being favorably included as one of top 100 Afro House Artists, Cristian remains busy beating his afro-latin roots in hearts around the world.