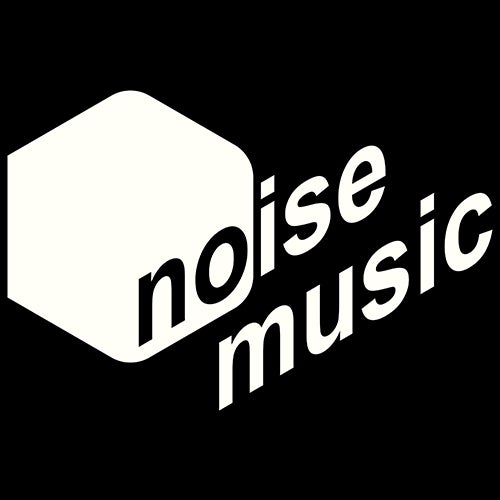 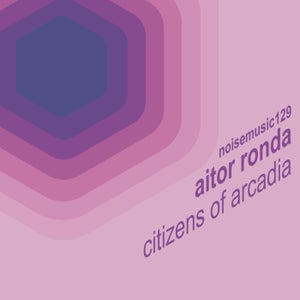 The spectacular Spanish producer, Aitor Ronda, makes his debut in Brazil with the very first Brazilian techno label, Noise Music.Aitor has already released tracks for major labels such as Terminal M,Filth on Acid, Elevate, Octopus, Tronic, amongst many others. Aitor always has the support of The Master, Carl Cox, bringing 4 amazing new tracks to Noise Music. Enjoy this wonderful EP.

About Aitor Ronda
Aitor Rondas concrete roots can be traced back to 90s techno. His personal commitment to the mutant and clubbing techno has been in force since 1996, when he began to play his first vinyl records. It was a few years later, in 2001, after releasing his first vinyl record along with Mark Williams, Ben Sims or Paul Mac when Aitor decided to create his own Drakos (where he signed Trilogy alongside DJ Rush) and Upfront imprints too. Since then the Barcelona-based DJ/Producer has built a real solid music career -accumulates 20 years of experience- that culminates now with its new brand / project: WHACK. Important to remember at this point Aitor Ronda's mastery and skills both in the recording studio in the middle of nowhere and where he spends hours and hours- and the DJ booth. Accurate techniques acquired throughout all these years playing his sounds at massive festivals and venues as Sonar, Monegros, Privilege, Space-Ibiza, Florida 135, Egg London and many more. In the same way as critically acclaimed published on record labels such as Terminal M (Monika Kruses label), Filth on Acid (Reinier Zonnevelds label), Octopus (Sians label), or the mighty Tronic (Christian Smiths label) without forgetting Pig&Dans own Elevate imprint, where he has been piling up a quite good bundle of absolute bangers and fantastic EPs. Including Tweezer, this track became TOP 1 of world techno best sellers in 2018. All this has consequences: a constant presence in all the techno / clubbing charts around the world, including essential platforms like Beatport. And getting massive support from the king Carl Cox, playing his productions around the planet. Quite an orchestra director of the 21st Century. All this hectic life has led him to a constant evolution as a producer, DJ, label manager and of course increased his passion for what he loves most. A true leader of a barrier-free techno sound, with a respectful but winning philosophy always.