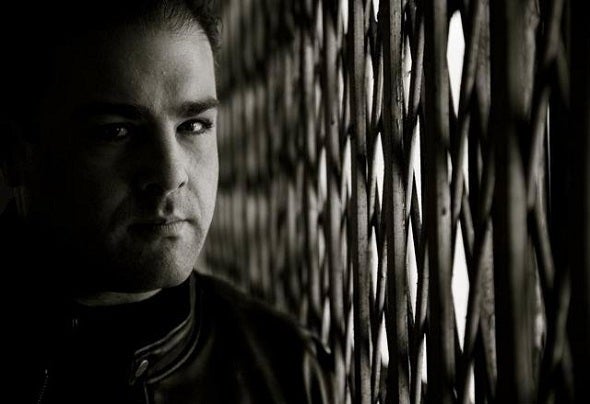 A born and bred New Yorker, Antonio Piacquadio relishes the meaning of dedication and perseverance. Ever since the moment he received his first gig at ACT III in the Bronx while only 14, Piacquadio has never lost his devout passion for music. Similar to one of his main influences, Carl Cox, Antonio found a niche in being able to mix both house music and hip hop in his early days. In the years that followed, he became an integral part of the blossoming New York City club scene during the mid to late 90's. Manning the decks at infamous venues such as Limelight, Tunnel, Soundfactory, Roxy and Palladium, Piacquadio rose to become a favorite of the NYC club community. During this time, he also partnered with legendary promoter Joseph Lodi and began to orchestrate numerous large scale music events. Since then, Antonio has expanded on the global circuit in a big way. Spearheading the expansion of the Sankeys and Space brands in New York City, along with partner Robert Toma and their Ibiza United conglomerate, Piacquadio has also maintained a full release schedule. Previously featured on industry leading imprints such as Deeperfect Records, Inmotion Music and Monique Speciale, Piacquadio's productions have consistently found their way onto the Beatport Top 100 charts. Not to forget his residencies at both Sankeys locations in Europe (Manchester & Ibiza), Antonio stands as one of the most influential people in the nightlife community.