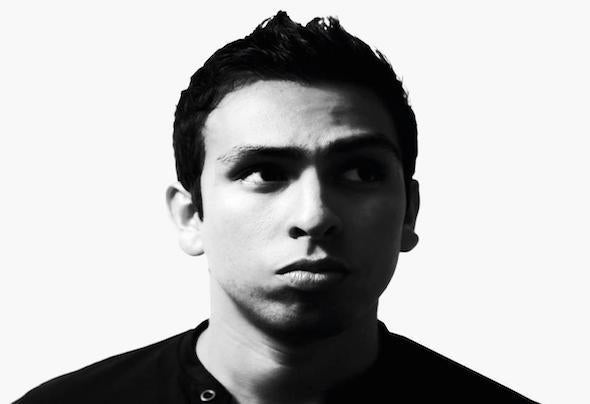 Panamanian music producer. He began his musical career in early 2007, first as a DJ at local parties and some events . in 2009 identifies its strength in music production. for 2011 they reached their first release on a label from UK. then release with labels of SPAIN,USA,ARGENTINA,BRAZILand CHILE . in the absence of music production in the local scene in his country TIFFD (Co-Owner) and friends founded TRUE BALANCE RECORDS.first underground music label in Panama,dedicated exclusively to the sounds of genres ranging from techno , minimal, Chicago house and organic. Each day the musical quality of this progress and looking for new sounds good artist.counting as one of the most promising and pioneering in terms of production of underground music in his country.