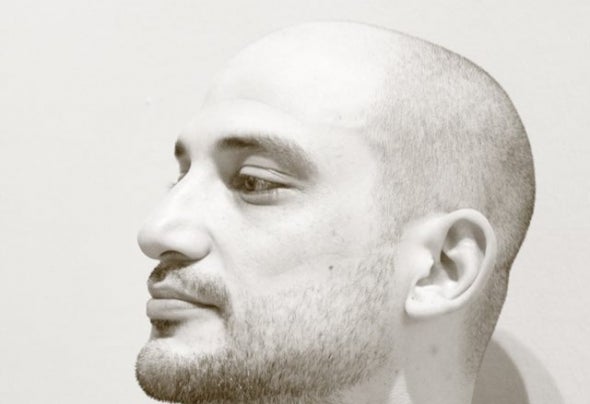 DJ PAOLO NICOLì BIOGRAPHY : Paolo Nicolì, a ElAfter's team member, was born in 1981 in Schlieren (Switzerland), then at the age of three he moved with his family to Corsano (Lecce), a city in Salento. At the age of eleven, a dj family friend made him experience the world of music. At the age of thirteen he bought his first console and begun mixing while entertaining his friends' birthday parties. In 1999 he participated in a competition organized by the Living nightclub of Maglie (Lecce) and won the first title playing a sophisticated music with vinyls. The award was a one year contract as a resident DJ at the same nightclub. From that time his name began to circulate in various nightclubs of Salento till the best Italian discos. Then in 2002 he moved to Rimini and began to play at the Bambu and in many of the best Italian clubs as Prince (Riccione), Wish, peter Pan, Morphine-Cocoricò, Mississipi, Echoes, Classic Club, Guendalina Terrazza and much more. In 2009 Paolo joined the ElAfter project on tour and his experience abroad begun, bringing his talent and passion in some of the best clubs of Europe as Delano (Ibiza), the El After Boat Party (Ibiza), Doch154 (Holland), Mioh (Barcelona), the ElAfter Sonar off 2013 (Barcelona), and others. Currently, in addition to various performances in the "Riviera Romagnola's" nightclubs, Paolo is a producer. He puts an imprint of originality in all his tracks, and strengthens everything with passion and determination, which are the main factors of his success. He is under labels as Diva Records, Mask Records, Epoque Musique, 3Exit Groud Records, Clatch Records.