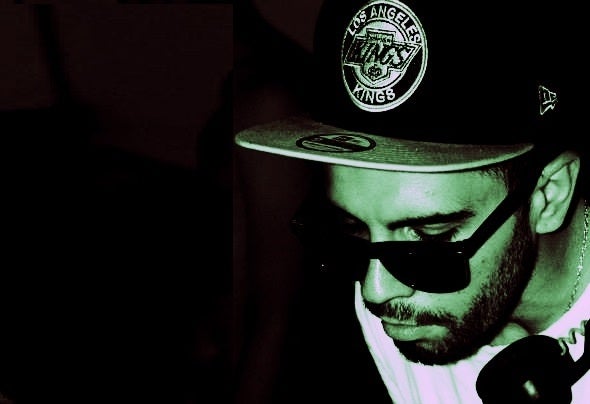 Alexander Iacovelli aka "Alex Cokkino" was born in Italy, in the city of fashion in Puglia, demonstrates a passion for music since he was a child.His first debut in 2009, for some private parties and the first appearances in the clubs of Southern Italy.Over the years he has collaborated with various staff of the territory, making appearances with an ever more numerous and who appreciated his sound.In 2012/2013 there is a new phase of his career, including live performances and tech house and techno productions. Alex began his career as a producer with the label and Ultradrum Chapeau Music RecAlways honing his technique in the production, also published on the RECORDINGS GROUP 3EXIT, Moonshake MUSIC and his first releases on techno KLINK: ROOM.In 2013 he started to play with the "SOUND UM Life and Survival," a moving of underground increasingly growing in southern Italy.We are pleased to present a new researcher "Underground Music" Alex Iacovelli. "