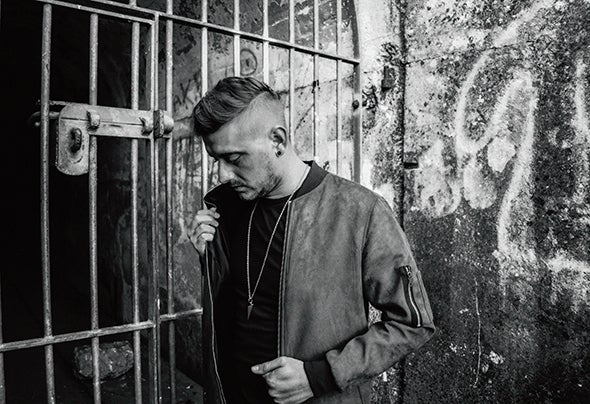 Having made an impression with ‘The Flow EP’ Released on the mighty Elrow Music which went on to chart Top 20 on Beatport, Konflicted Soul has from the very beginning stood out with his refreshing and exciting expression of Tech House. His sound showcases underground basslines, commanding drums and a melodic core moving in a progressive direction. The producers alchemic process results in a catharsis inducing sound thanks to the melodic sweet spots with high energy.The impact of his work has been the interest he has received from peers and influencers in the genre. Konflicted Soul’s Track ‘Aibar’ caught the attention of Luuk Van Dijks who felt compelled to work his own influence on the track. Along with notable support from Eelke Kleijn, Joris Voorn & wAFF on his recent work.Konflicted Soul has come a long way from being a teenager inspired to create music after a life changing trip to the White Isle, to releasing his work under labels like Glasgow Underground, Elrow Music, Under No Illusion & Resonance Records. The Midlands based producer has also taken his down to Europe where he can be spotted at venues in Madrid, Ibiza and more.The up and coming producer has some exciting projects eagerly anticipated by his following and fellow artists. The momentum that is building up with every performance is humbling and also creating excitement about things to come.