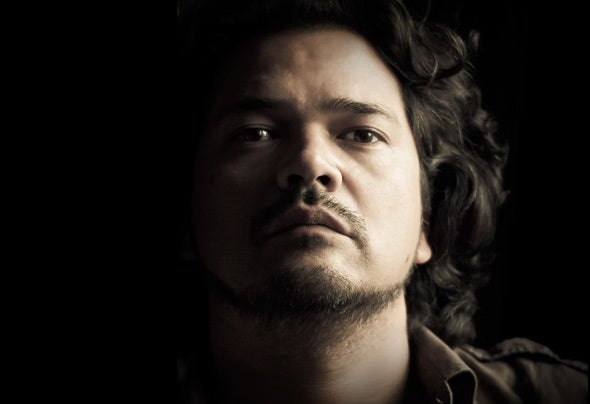 He worked with or is/was part of “Dutchican Soul“, “Human Resource” (with Guido Pernet), “The Cliniq” (with Jeffrey Fung-Loy & Nevil Douglas) DJ Eva, “Ruffneck” (Patrick van Kerkhoven), Plattèl, “New Believers” (with Dwight Brown, Ike Sofunky & Merel Sluman), Merel Sluman, Mark Bien, Landa Perdon, “Nil” (with Lennaert & Hans), Robert Rivera, Nikki van Dam and many others.Influenced by his father’s classical taste and his mother’s feel for soul, Jasper started out following some piano classes. This experience was shortlived because Jaspers unwillingness to read notes, as he preffered the auditive approach when making music, and in the eyes of his teacher further effort would prove to be futile.Determined to prove himself and driven by the passion for music he became a self taught piano man, in the process adding a few other instruments (guitar, saxophone and percussion) to his toolkit.In the late eighties he, along with a few friends, formed a band called Human Resource. Their track “Dominator” was a massive hit worldwide, and would have a huge impact on the house scene. Artists like Joey Beltram, Frank de Wulf, Speedy J and C.J. Bolland made remixes of “Dominator”With Human Resource taking on a more hardcore approach Jasper decided to quit the band and pursue a solo career resulting in a few releases in the 90’s.As time went by his focus shifted to the art and science of Mastering and Engineering resulting in the Urban Simplex Studio’s.Jasper’s sound was influenced by artists such as George Duke, Quincy Jones, Depeche Mode, Roberta Flack, Bob Katz and Nile Rodgers.