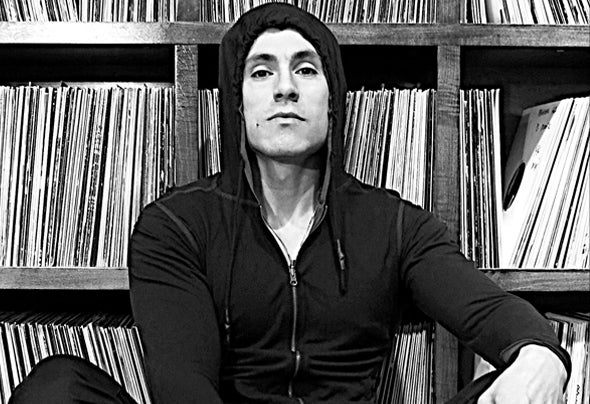 Argentine born Sebastian Manuel has been involved in the electronic dance music scene since an early age. His passion for underground house music led him from his native Buenos Aires to New York City, where he began his career as music producer and audio engineer.Sebastian's talent in the studio soon caught the attention of house music pioneer Danny Tenaglia, who has recruited him as his studio/audio engineer since 2010.As an audio engineer, Sebastian has also worked with legendary DJ/producers Cevin Fisher, Chus and Ceballos, Nicole Moudaber, Tedd Patterson, D-Ramirez, Dj Vibe and Honey Dijon.He has also remixed, along with Honey Dijon, artists such as R.E.M, Casey Spooner of "Fisher Spooner", Celeda, Dajae and Dj Sneak, to name a few, and has produced/remixed for labels such as Great Stuff Records, Stereo Productions, Deeperfect and Nervous.Sebastian Manuel is now among the newest generation of house music producers emerging from the Big Apple. His distinctive sound is a fusion of house, tribal and techno that always deliver great energy at the peak hours of big room dance floors.