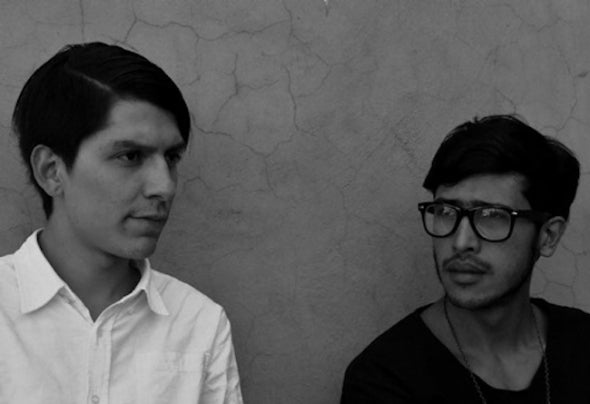 Cravings is a project led by Alán Chavez and Rubén Torres two Mexican producers and Djs who shared their knowledge and vision to create a style of their own that began in the year 2009. Prior of their duo, each integrant had a solo project of their own. Alán began in 2007; being a lover of Minimal and Techno and playing at underground parties as Rubén but with a style of Electro and Disco.After coming together they decided to collaborate their sounds that were primarily impacted from their roots and taste, as well as being influenced by artist such as Matthias Meyer, Baikal, Dixon, Tale Of Us, Italoboyz, Lee Burridge, Alex Nigemann, Andre Lodemann, Mano Le Tough, and Mind Against among others.They began to have great success along the Northern border, being featured as best duo in Ciudad Juárez and Chihuahua.Their music has had such an impact to its audience that it has opened a great field to be recognized throughout the country, giving them the opportunity to perform in states like Sonora, Chihuahua, Sinaloa, and México.They have shared the stage with international Djs like Anja Schneider, Sebo K, Ame, Andrea Roma, Piatto, dOP, Miguel Puente,Art Department, among others. They have released tracks under labels like Fever Sounds Records, Coral Rec, 3Desires, Funny Music, Lophius Records, Kostbar Musik, UPE Records. National: Zyrus Recordings and Funktripes Music. They’ve also done remixes for Marcos Rosales, ImAman, Hibrid, Feda Klop, Carlos Raw, and KinkySoul.