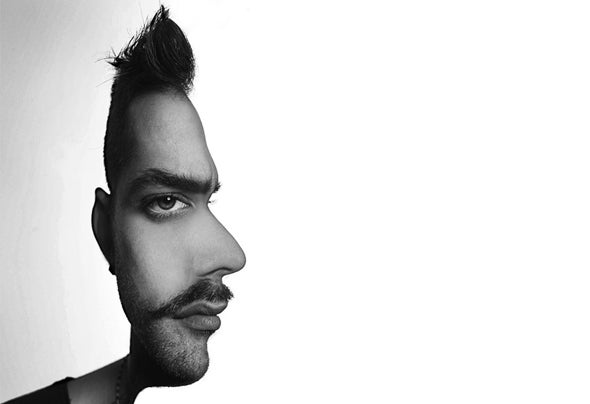 Salvatore Angelucci a.k.a ASAL, is one of those DJs who has built on its own with hard work and perseverance. Asal is a project born from a few years but has already seen his name on important labels such as Monique Musique, Aenaria recording, Society 3.0, Pick up, and Amazing Lessconv records, in cooperation with djs such as DJ Sneak, Phil Weeks, Kevin Griffit, Francisco Allendes , El Mundo & Satori, Felipe Venegas, Horatio, Alex Kenji, Alessandro Sensini, Lissat & Voltax.The recent 2011 was t he year of revelat ion. In May, t he new single "Pure Love" on Monique Musique, also remixed by DJ Sneak, played as the first track by Reebot to the opening party of Ushuaia 2011 in ibiza, and as well as the soundtrack of the video presentation of Ushuaia 2011.In late December, his last work, the remix of the song "(You know) It's sad but true" of Venkmans, recent winners of the 'Wave Band Italy in 2011, released on the label Universal / Rai Trade.In the last summer, he played at party Cadenza "Vagabundos Café" in Ibiza and was the official dj-set for Aperol Campari Summer Tour, ended up with a big concert in the Riccione’s square with the live Planet Funk, and after his DJ-set. Also he played in big clubs as Cocorico ', Echoes, Prince, Marabu, Public Jubilee, together with top djs as Luciano, Louie Vega, David Morales, DJ Sneak Kerry Chandler, Planet Funk, Hector Romero and others.So one thing is sure, Asal seems to be the best surprise of 2012.