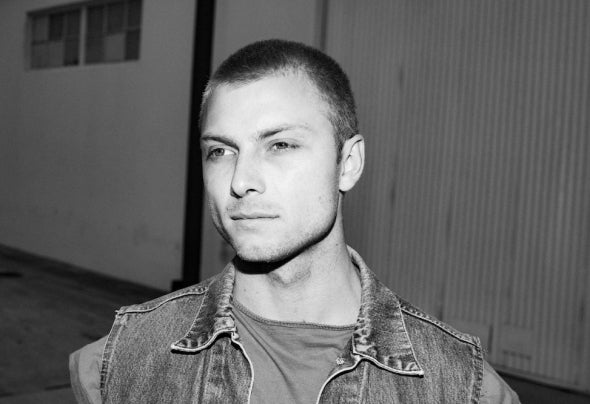 From his early musical beginnings in metal and punk bands in Orange County California to playing venues and festivals like EDC, The Globe Theatre, The Steel Yard in London, Avalon Hollywood, and more, in his nearly decade-long career, Kane has gone from another music producer and DJ, to full-edged artist, label owner, radio host, presenter, magazine editor, and so much more. Having received support from some Above & Beyond to Amelie Lens and many more of electronic music's biggest names, as well as the coveted BBC's Radio1, Kane has established himself as a swiss army knife of the industry.