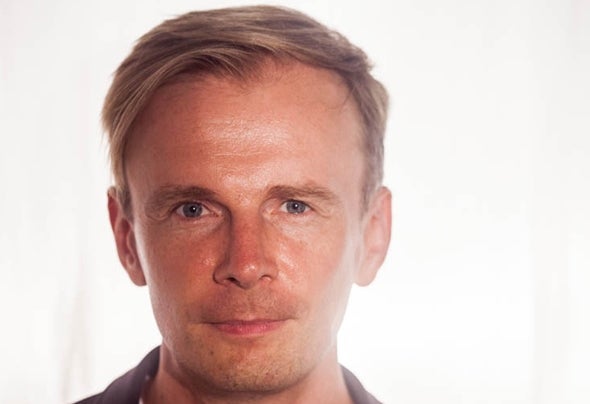 Edviq is an electronic music producer and sound designer based in New York. He is a classically trained pianist who discovered electronic music as a teenager and began producing remixes for local artists. One of his releases Chelsea Fads on the UK label Lost My Dog records has reached the top 10 in house music digital charts internationally. The single had received support from DJs like Laurent Garnier, Gold Clap, and many more. In addition to house music Edviq also writes music for TV commercials, independent movies, and is the co-host of a Electrosteam radio show at Maker Park Radio.