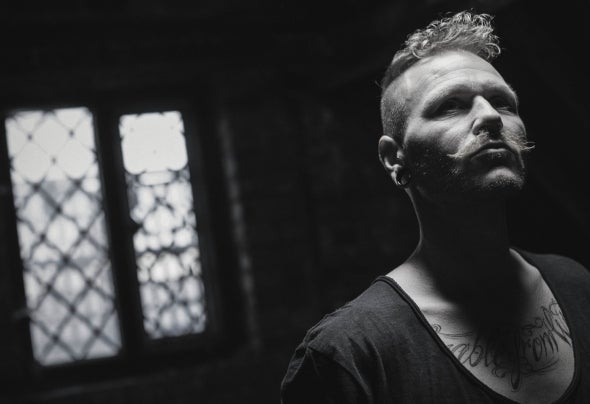 At the start of 2009 Dave was featured as ‘One To Watch’ in iDJ Magazine being described as someone you will be hearing a lot more of very soon, and we agree. No stranger to the magazine he had also won iDJ’s prestigious ‘Raw Talent’ competition and also featured in the top 3 of DJ Magazine’s Pick N Mix feature. He is a name that most within the industry will already be familiar with due to him having played at some of the countries best nights and clubs, supporting and playing alongside some of the biggest dj's and acts in the world continuously for the last decade. Outside the UK he has played throughout Europe, the middle east and is now a full time resident in Ibiza.After making his name in what some would say in today’s climate the old school way of firstly being dj, Dave has honed his sound by years of rocking dance floors learning how music affects people and what sounds get into peoples heads plus having an understanding of how dance music works through being in the booth looking from the inside out and it’s this that makes him a rarity among many of the new breed of dj’s emerging these days.After a string of successful releases on labels Such as Renaissance, Cubism, Neurotraxx, Naked Lunch, Raw Trax and Savoir Faire to name a few his talent and hard work in the studio paid of when he was announced as the winner of the ‘We Love... Space Sundays ’ remixed competition with his remix of Yousef ‘Africa’ picked by the man himself as the winner and featured on the end of summer 'We Love... Space Sundays' compilation.His club night Freq! has now been running for 4 years and has bought a whole host of established and upcoming talent from the house/techno scene to Derby including Mistress De Funk, Rebekah, Kis s y Sell Out [Live], Audiojack, Lee Pennington, Matt Cooper, Perc, Reset Robot, Max Cooper, Gary Beck, James Barnsley, Harvey Mckay, SAYTEK [Live] and Tim Sheridan to name a few. Outside of Derby Freq! has ran successful parties with Back To Basics in Leeds and FACE @ The Rainbow in Birmingham with Radio Slave and Mr C headlining respectively and is also now in its second Ibiza season.The last few years have seen Dave continually rise and rise going from local dj to being known on an international scale as a dj, a producer and now a promoter he constantly attracts major attention everywhere he goes and his success is a credit to his continued hard work, dedication, ambition and most importantly a love for music. We think 2013/14 is going to be the break through year for Dave so keep watching this space.