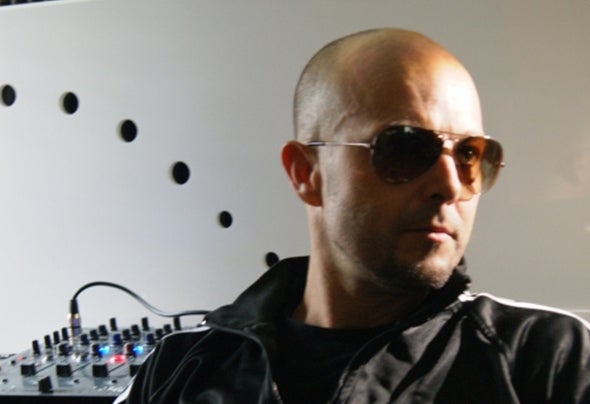 Goi Kopher a.k.a dj Goiko - Born in Madrid 1973, resident in Gran Canaria.Back in the years 1986-88 He was part of one of the best groups of Breakdance Electro-shock Canaryeven to represent the islands at the national level, due to concerns about the pace and knowledge ofmusical creation began to produce his own music in 2003, issuing their first single, nationallyin a compilation called Univerdancetracks Vol 2 "in close collaboration with the seals MadridBeatfreak Rec and Black and White after being finalist in a national competition.After a long career as a DJ in numerous rooms of the island gets its first residence inAmnesia Las Palmas 1996, giving way to a long list of meetings and collaborations with the best djsNow, he has served on several radio programs. In 2006, after finishing her own home studio, and buy their first monitors and instruments, started editing with international labels giving way to a extensive worldwide projection. His sets melodic and full of groove are part of your splendid presentation,currently preparing a Live Set with Royal Intruments providing more show and life to their performances.One representative from the scene of dj / producers in the Canary Islands to take into account from now, undoubtedly one of the greatest musical surprises.Tras received by one of its editions Rec LucidFlow under the seal of Berlin (SensualitÃ©) becomes part of the great music market, with several editions on different continents. To quote a brief summary of the comments made with feedback SensualitÃ© reference made in collaboration with Alex Kaddour and remixes LUCIDFLOW REC BerlÃn.Germany seal.