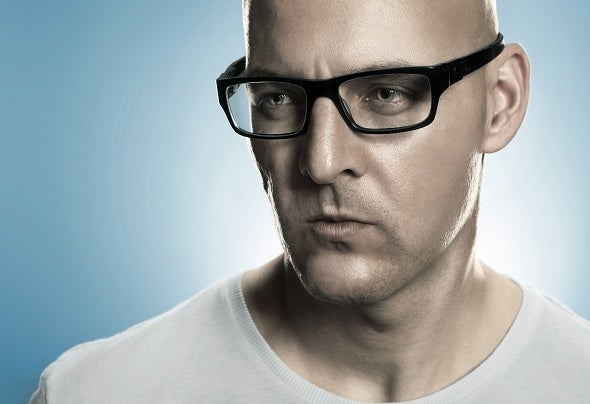 Nik Frattaroli has seen a few things in his time. Having DJd in London, Manchester, Sydney and Ibiza to name but a few, Nik's eclectic stye has drawn from many inf lue nc e s .Originally from Manchester, Nik was right in the middle of the early 90s madness in the North West, cutting his teeth at some truly legendary clubbing institutions like The Hacienda, The Boardwalk, and Cream. It is no surprise that he was inspired to emulate some of the DJ heros of the day (Sasha, Laurent Garnier, Carl Cox etc.), and that his DJing style can move right across the deep and techy spectrum, informed by his original love for Acid House, Hip Hop and Indie.And you can see the Manchester effect in Nik's production as well - Acid and old skool noises are never far away from his trademark deep and tribal groove. His early forays in production saw him snapped up by Soulman Music, Digital Disco NY and LOCO Records; and thanks to his new label Sangoma, we'll be hearing a lot more from Nik Frattaroli.