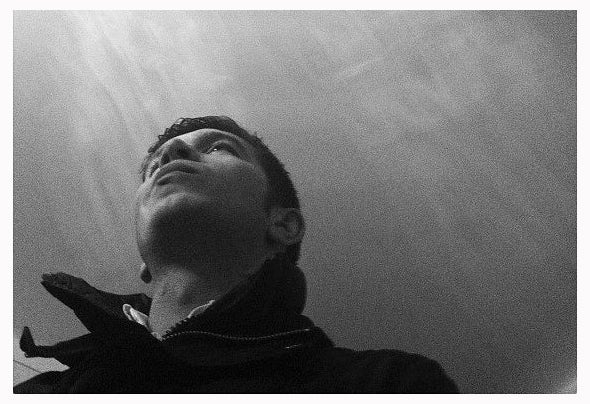 Helder Teixeira grew with seven uncles, all with different musical tastes. from rock, rap, jazz and electronic. Was only 12 years old when he received his first technics 1210 MKII. In 1996 he buy his first Roland TR909 and start making beats. Helder Teixeira has spent years fine-tuning his music winning formula. For the last couple of years, Helder Teixeira has been recognised by the industry as having a new and refreshing take on a scene that continues to evolve and seems to have an everlasting shelf life. His identity and musical development can be summed up in a single phrase, “Underground”. He has created his unique t rademark as a DJ and producer around t his sound. "I always had a non-dj approach of djing, in the sense that when playing i am not focussing on making the floor go crazy or focussing on the idea of always keeping the energy level up, up, up! But i am very passionate about sharing with the crowd what i think are the dopest records of the moment or the dopest classics. He enjoyed some early support from acert ain Claude von St roke and Nina Kraviz in Summer of 2012 with 'Romantic Moves', this track skip quickly in Best Tracks of ADE 2012: Community Picks 3. His tunes have been given some fabulous support from DJ's ranging from Claude von Stroke to Nina Kraviz, Fred Everything to Derrick May. He published in record labels as Endemic Digital, Unrivaled Music, Sounds Of Juan and Share Records t hat currently t he Founder/Owner/A&R.