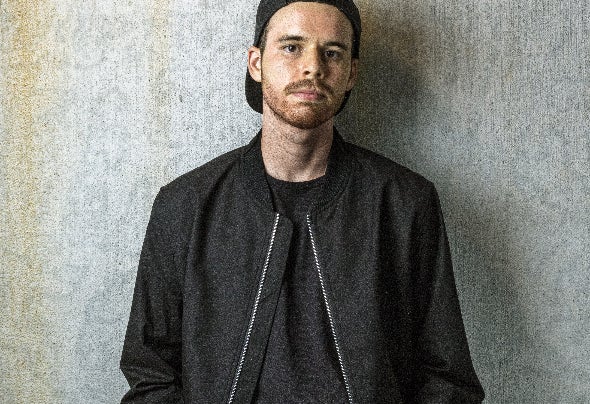 Nick Hayes is a Progressive House Producer & DJ from Atlanta, GA. Drawing inspiration from the likes of Pryda, Jeremy Olander, and Grum, Nick has crafted a recognizable progressive style in his tracks that have gone on to top the Beatport charts and garner the support of some of the biggest names in the industry. Some notable supports include those from heavyweights such as Above and Beyond, Armin Van Buren, Ferry Corsten, Super8 & Tab, Aly & Fila, Cosmic Gate, Alexander Popov, Andy Moor, Giuseppe Ottaviani, Joris Voorn, Grum, Solarstone, Ruben de Ronde, Jaytech, Kolonie, Fatum, and Kristian Nairn. Nick’s style captured the attention of both Super8 & Tab and Grum who signed his tracks to Scorchin’ Progressive and Deep State respectively, while his debut single ‘Signal’ and remix of Grum’s Blackhole landed spots on the playlists of iconic radio shows such as A State of Trance and Group Therapy. Releases from Nick can be found across Deep State, Scorchin’ Progressive, FSOE Parallels, and Elliptical Sun. With plans to continue releasing driving progressive tracks, Nick Hayes is undoubtedly a rising talent to keep an eye on in the months to come.