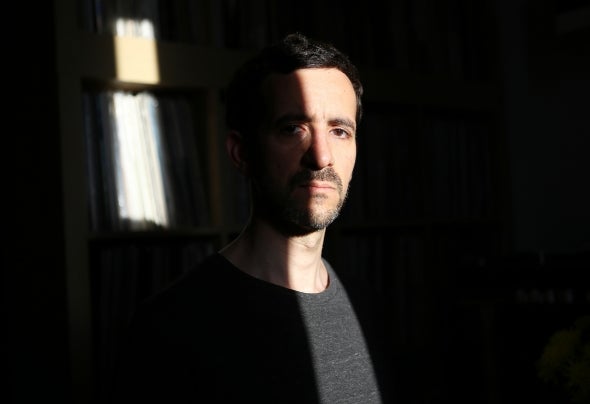 “For some reason,” says Yanneck Salvo, “after 10 years of producing under the name, I feel that I’m coming back full circle to why I started Quarion in the first place“. Salvo’s production alias Quarion first emerged in 2006 with the spellbinding debut Karasu EP, which became the secret card up the sleeve of house heavyweights like Âme and Dixon. 2016 has proven to be another milestone in his ever- changing career; coming full circle with an invitation to join the esteemed Innervisions roster for its acclaimed Secret Weapons series and the release of the cosmically-charged Knocking At The Door Of The Cosmos EP on Ripperton’s Tamed Musiq imprint. Already a veteran of Swiss music’s cross-pollination back in 2006, with accolades across Nu Jazz, Techno and Hip-Hop beatsmithery, the genesis of Quarion stems from a life-changing tour of Japan. That eye-opening experience inspired a new widescreen perspective of expression, and revealed a specific devotion to deep dance music. « Karasu » laid down the blueprint signatures that would set Quarion apart over the next decade: loose-limbed precision, soaring melodic narratives, hypnotic rhythms that sit in the pocket yet fuel momentum with an organic flow. After his relocation from Geneva to Berlin in 2007, a path was cleared for new ventures. Already a member of the closeknit Drumpoet Community crew, Quarion co-founded the vinyl-only Retreat imprint with his close friend Hauke Freer from Session Victim, both of these labels becoming the main outlets for his uniquely hypnotic house music. After turning out a massive remix of Jamie Lloyd’s “May I“ on Future Classic in 2008, Quarion’s in- demand reworks have continued to breath fresh air into house and techno cuts by Dirt Crew, Agnes, Oliver Deutschmann or in more recent years for labels such as Suol, George Fitzgerald’s Manmakemusic or Mythstery.