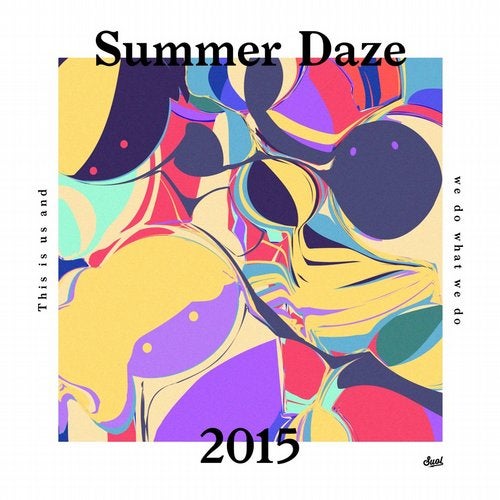 Berlin based imprint Suol follow up a slew of releases from Till Von Sein and Meggy with the third installment in their annual Summer Daze series. In keeping with the first two installments, number 3 is a bountiful collection of shimmering melodies, lucent pads and sunlight grooves primed for the changing of the seasons.

Spanning from the infectious organ stabs of Tuff City Kids Murphys Lawyer to the grand, interweaving pads of Paskal & Urban Absoloutes June ­ and from the sultry, percolating synths of Johnjons Just Fine to the tight, no­nonsense groove of Till Von Seins Da House Jam ­ this comes together as a rich and varied package that is set to soundtrack those indelible summer memories spent by the pool, on the beach and in the club.