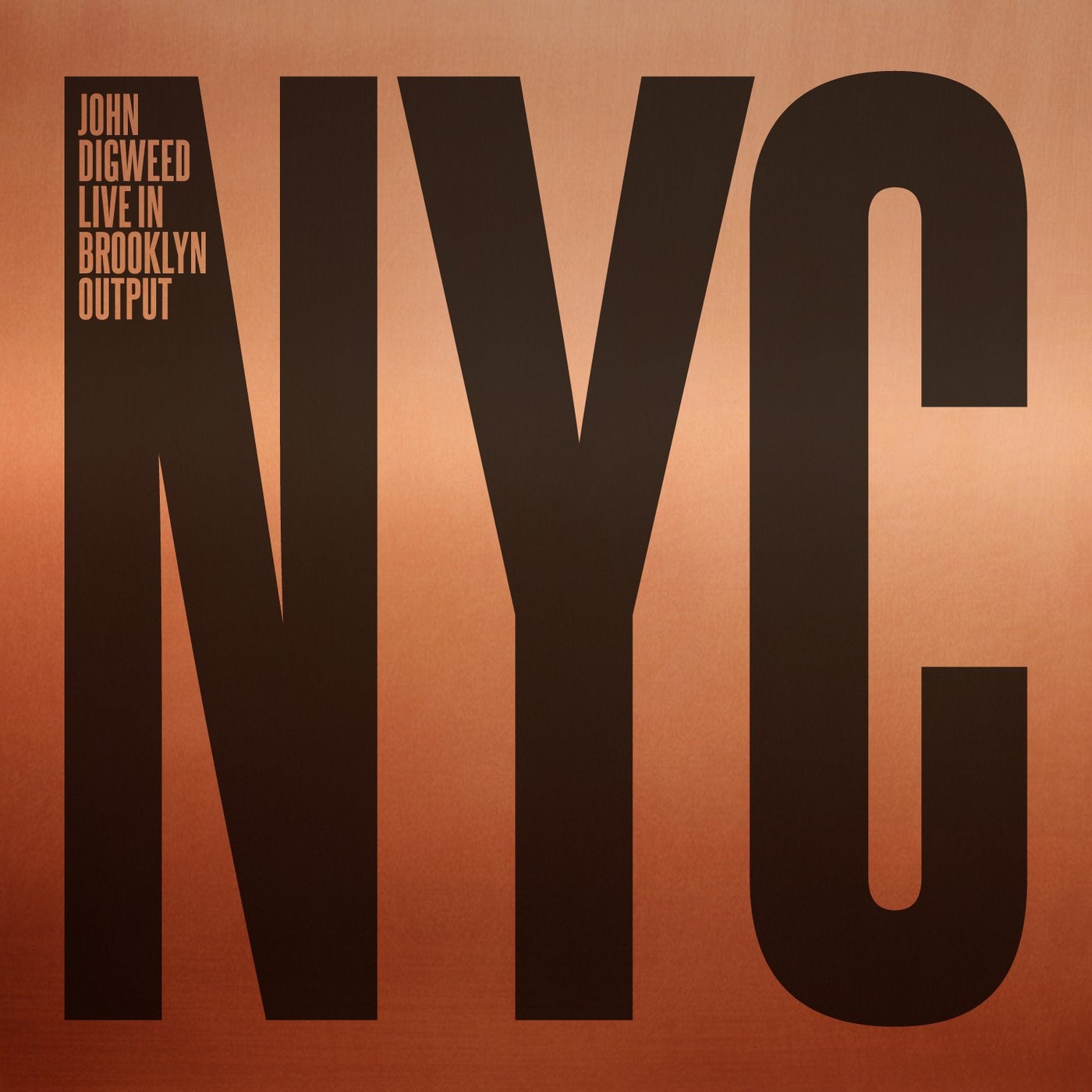 Recorded at midnight New Years Eve 2016 and through until the early hours of 2017 at Output in Brooklyn NYC, the citys leading underground club venue, this 5-disc mix album features 67 tracks and showcases nearly 6 hours of the very finest electronic music. Sometimes the years ultimate party night does not live up to peoples high expectations, but sometimes all the anticipation, excitement and energy converges to create a legendary moment of sheer perfection. This album captures such a memorable moment at what was an exceptional party in the Big Apple, where the combination of the crowds energy and clubs atmosphere fused flawlessly with the spontaneity of a timeless DJ mix to be remembered for years to come. As is traditional at the cusp of a new year, John Digweed looked back and then forward, carefully creating yet another legendary DJ set that is both a retrospective of his favourite influential tracks from 2016 and a private preview of some exclusive future highlights for 2017. Live In Brooklyn is a showcase snapshot of cutting edge underground electronic music at its finest, that once again validates John Digweeds incomparable status as one of the worlds finest DJs. Theres a reason why John Digweed is still at the top of his game and still regarded as a true pioneer - his staunch refusal to follow trends and focused vision travel along his own distinctive path. These Live In mix albums have become musical historical landmarks for so many fans across the world, a chance to experience and reminisce upon some of the best party atmospheres, a format that captures so exquisitely the innate capacity John has for continually seeking out the best sounds from the worlds finest producers and programming and weaving them magically into his challenging, genre bending DJ sets.