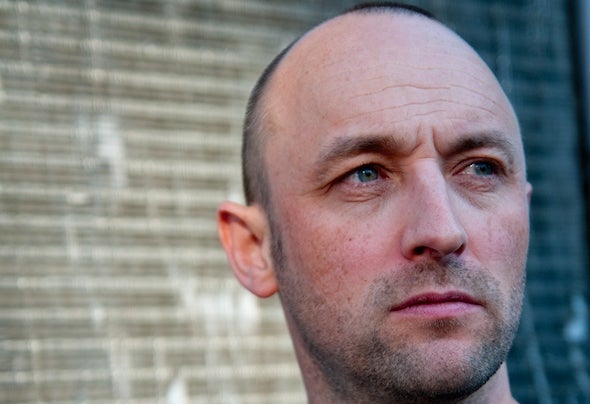 Mono Electric Orchestra is the brainchild of Barry Jamieson. A talented and vibrant artist, with over 3 decades of music released in his career. MEO is a concept that Barry has been working on for a while now. Envisioning a live music set up that would include, monophonic synthesizers, drum machines, and effects pedals. Barry wanted to create an ensemble of electronic devices that would help to translate his musical ideas into a live performance. MEO has released music with Manual Music and Bedrock over the past several years. This would include the songs, Indifference, Blunt Force Trauma, (which included and stunning Max Cooper remix), Lunar Cycles, Louder Than Silence, Neutral Density and Lost Track, which featured vocals by the incredible Taka Boom. Barry has worked with some of the biggest artists in the music industry. He was Grammy-nominated for his work with Seal in 2004, alongside his long-time friend Bill Hamel. Remix & production work would include artists such as Madonna, New Order, Depeche Mode, Thom Yorke, M83, Britney Spears, The Doves, Boy George, Sasha, John Digweed, and Nick Muir's Bedrock, to name a few. Recent MEO work would include remixes for, Abstrakt.Digital - Vulcan (Barry Jamieson Mono Electric Orchestra Remix) on Dissident Music, Imran Khan Organik (Barry Jamieson's MEO Remix) on Proton and DJ Samer ft Dani Ivory - Immortal (Mono Electric Orchestra Beatless Remix) on Pangea Records.