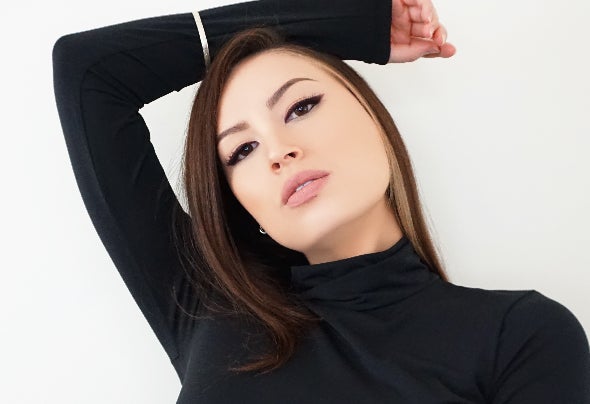 Standing at the forefront of the techno scene, DJ producer Shelley Johannson has been entertaining the masses with her unique skills behind the decks and in the studio for over a decade. Introduced to electronic music at a young age and inspired by the likes of Daft Punk, Ferry Corsten, Mike Push, The Advent, Takkyu Ishino and Joey Beltram, she has been determined to stretch the boundaries of techno and build a world of her own making. So much so, that she started her own record label Turn Recordings and hosts a monthly show ‘One-Eighty’, breaking the latest talent for the past five years. Performances all over North and South America such as the world-renowned BPM Festival and Detroit’s Movement are a serious nod to how highly regarded she is in the industry. Two appearances on Digweed’s ‘Transitions’ show and performing alongside him at Bedrock showcase events are statements that she is now an integral part of the dance music’s pantheon of premier artists. Emotionally driven, impactful and melodic, her music makes huge sweeping gestures which take listeners and dance oors on that fabled journey into darkness and light. Raw beats, thudding bass with elegant synths, her music bears witness to a producer at the top of their game who will not be defined by others’ expectations. When it comes to the world of techno dreaming, Shelley Johannson is the DJ and producer that can lead us to new heights and brilliant experiences. Join her on her ride as she takes you on a trip to the future and a vision of sound exploration.