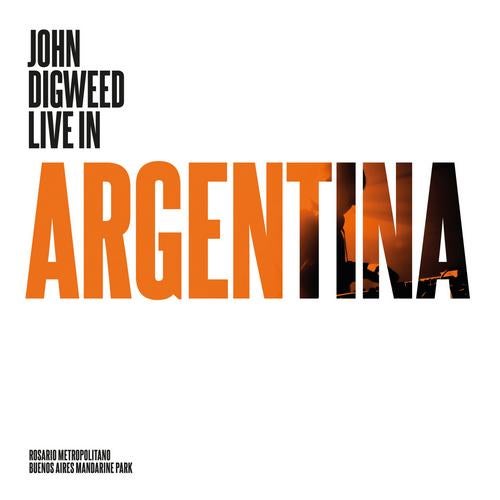 Following the critically acclaimed release of his concept collaboration album Versus a joint venture with fellow Bedrock stalwart Nick Muir and ten further collaborators that was unveiled exactly 1 month ago John Digweed now looks forward to his next big project, as he announces the forthcoming release of his 4-part album and bonus DVD Live In Argentina.


The long-awaited fourth installment of his much lauded Live In series succeeding Live in Cordoba (April 2012), Live in London (December 2012) and Live In Slovenia (May 2013) Live in Argentina is set for release on December 9, 2013 through Bedrock Records.


Taken from the live recordings of two phenomenal gigs at Rosario & Buenos Aires in September 2013, where John played to over 14,000 people and over 12.5 hours over the 2 nights. the Bedrock label boss proudly presents a 4xCD & 5x12" Vinyl release, featuring 5 hours of music from artists such as Tiga Vs Audion, Tiefschwarz, Deetron, Nick Curly, Martin Buttrich amongst many others . This, along with a DVD of footage from the Argentina shows and bonus footage that really captures that magic that happened that weekend , will be available exclusively from the Bedrock store from December 9th.


The DVD features 40 minutes of live footage from Rosario & Buenos Aires along with commentary and interviews with John about getting to the gigs and his anticipation of both parties. Filmed and edited by Our Man In The Field, the recording really captures an intimate view of the clubbers at both Metropolitano and Mandarine Park along with its host John Digweed giving an amazing first hand representation of the parties and the vibrant scene in Argentina.