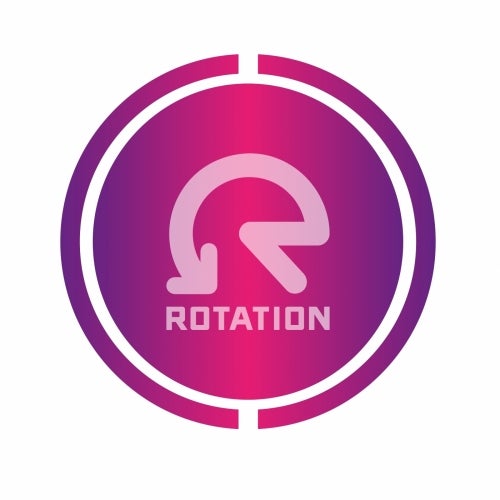 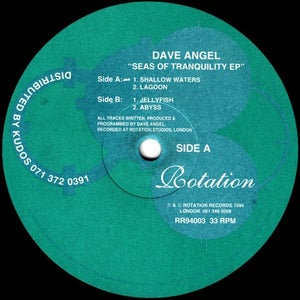 The formation of Dave Angel's renowned Rotation Records at the beginning of the 90's gave the earliest platform to some of the biggest names in the scene today, such as Adam Beyer, Christian Smith, Deetron, Vince Watson, Laidback Luke, The Advent, Jamie Anderson, Bryan Zentz, Steve Rachmad and Misstress Barbara among many.

With the entire back catalogue previously available only via original 12's and some latter releases being issued digitally, Rotation is remastering all of the Dave Angel classics for 2020 and beyond. Kicking things off with one of the earliest releases to have dropped on the label back in 1994, Dave's seminal 'Seas Of Tranquility EP' aims to educate a new generation of electronic fans, whilst rekindling that connection with fans of old, via his infectious Jazz influenced techno sound he became revered for.

A part of the very fabric of the UK techno scene, Dave Angel's status as an erudite for electronic culture is anything but hyperbole or smothered in exhausting superlatives, but cemented in facts and encased in the endless memories of those who have lived, loved and danced, to the astonishing output of music he has created during his 20+ years as a producer.