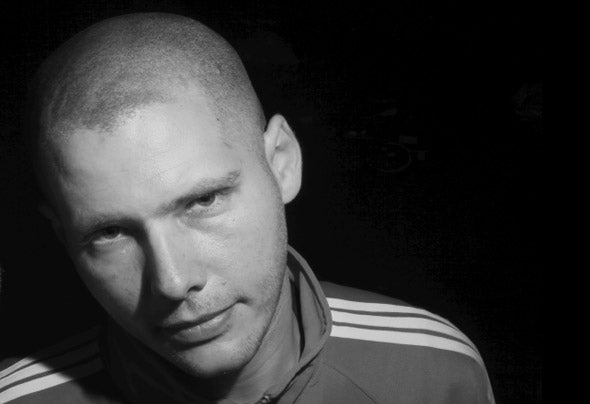 Avishay Balter started his music training at an early age, playing the piano. Much later, at the age of 21, he got hooked on electronic music played at the basements of Tel Aviv and Jerusalem and purchased his first turntables. During his studies he worked the double shift, both as a student and as a resident DJ at his old university town’s club. He has earned himself a name for being a DJ whose sets are hypnotizing, psychedelic and pumping, pushing the crowd to its limits, in all possible directions. In 2005 Avishay started producing his own music under the name A. Balter. His releases on labels such as Iboga, Digital Structures, Open, Flow and Tribal Vision immediately became the secret weapon of choice for industry top names. He is currently touring with his Dj set and live performance and his newest project with Eitan Reiter will start touring live this coming spring of 2011.