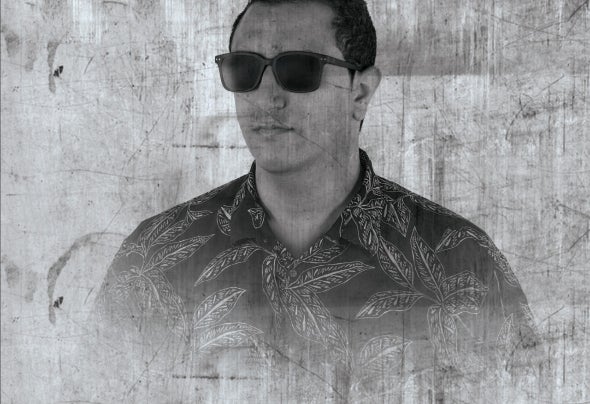 Born in a musical family, Groefer, previously known as "The Groef Guys" as a duo with his brother, played a couple of instruments till the age of 16 before transitioning to the electronic ways. Signed his first EP in 2011, got his first record label deal in 2013, remixed officially the Grammy award nominee producer Tony Moran in 2014 and produced, composed and sampled for some even bigger names of the electronic scene . Groefer has been playing and producing underground house music for over 10 years, releasing music on labels all over the globe and getting the support of so many artists of different practices. Dreamy deep House, Groefer makes sure his sets, are full of his own tracks, edits and unique picks.