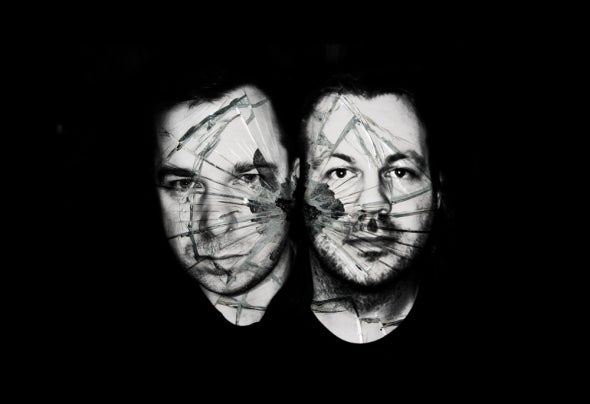 Berlin:Detroit - a musical alliance that resonates deeply with electronic music lovers around the world and has done for the past two decades. Add Belfast to this equation and you have Irish duo Psycatron who have dropped releases on both sides of the Atlantic through Carl Craig's Planet E Communications from Detroit, as well as Berlins' Tresor imprint, while also finding time for the odd excursion on the likes of Scuba's Hotflush Recordings, R&S Records, Cocoon and their own upcoming Inflyte Records, which alongside being a home for their own output, is set to feature material from the likes of Francesco Tristano, Dave Clarke and Kirk Degiorgio in it's opening year. Their touring schedule has followed a similar global trajectory, touching down everywhere from Fabric to Berghain, The Rex Club and Barracca, to Movement Festival in Detroit, I Love Techno in Belgium and many more of the best clubs and festivals worldwide. In between tours they continue their long-standing residency at Ireland's longest-running techno institution, Shine in Belfast. With musical influences ranging from Depeche Mode and Kraftwerk to Underground Resistance and Jean Michel Jarre, it's easy to see where the raw emotion, tension and energy prevalent in their music stems from. Being born less than 12 hours apart and subsequently growing up hitting the same techno parties in Belfast, is another common bond that has helped shape the Psycatron sound, where the past clearly influences the future but has an entirely different slant on it. T ouring wit h Carl Craig and Planet E, ending up on Fact Magazines Top 50 Tracks of the year and performing on London's infamous Boiler Room TV are some of the recent highlight s of t his duos career who among t heir fan count you'll find the likes Depeche Mode's Martin L Gore, Francois K and Dave Clarke.