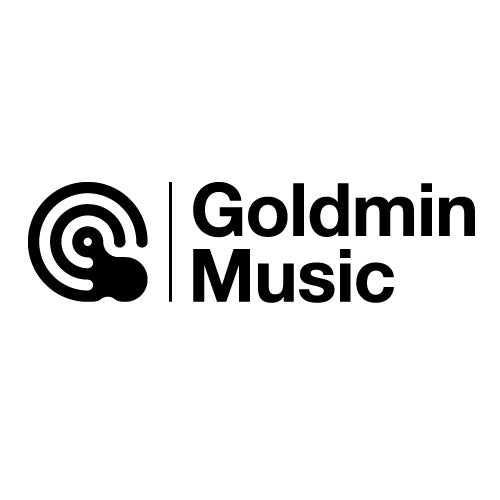 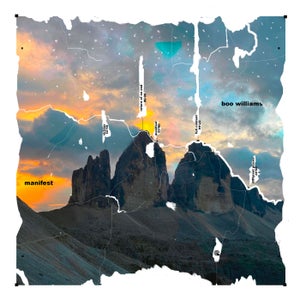 Almost ten years have passed since the last Boo Williams' Ep on Goldmin and some might have thought the Chicago legend had just made a quick appearance on the label but wouldn't come back. That's why 2022, the 10 years birthday year of the label was a great occasion to see him return, this and also the quality of the tracks Boo sent us could leave nothing but a very little space for doubts and hesitation. Willie Griffin aka Boo Williams is one of the true Chicago House music heroes, everyone knows that, but one question remains, what could an artist who has delivered more than enough classics that he could easily retire (and so with no guilt) could be seeking now, what could a man who has already achieved dozens of times THE perfect track could be looking for, after all these years? Hopefully artists are closer from good wine than they are to close to professional sportsmen and the only competition they're involed in is a competition against themselves, a daily challenge they are facing bravely in order to make another track when all possible tracks seem to have been done already… Then another one, and maybe another last one but never the least. More than that, the response seems to be fitting into the five tracks of this « Manifest » Ep, an EP which couldn't be more accordingly named, and which is only the first part of the actual Manifest Boo aims to share. Those who are familiar with Boo's classics and early tracks like Fruit of the Spirit, Summer Love, Mortal Trance could probably relate to these Manifest's first five tracks: the polished and unalterable high drums are still here, the contrapuntal basic synth lines which are awaking a whole world when assembled together are here as well, and the sustained, so well balanced surge of energy and bliss is not missing here neither. The mediums have changed, grooveboxes have been replaced by computer DAWs but the substance is still the same, the one that Willie has been pursuing his whole life in a neverending quest for « feeling », intuition, and the incredible ability of making hard-to-compose stuff sounds easy, evident and as natural as if tracks had always existed. Rarely, very rarely in house music an artist's track has been showing such a brilliant blending of simple sounds (which in themselves, picked one by one, separately, have nothing so special). it is like Boo was a master at using only the minimum from each instrument, only the strict minimum and make it shine while playing with the rest; As if Willie's tracks were very fragile structures in which a tiny removal would threaten the whole building. And this incredible sense of musicality, melodicity and overall composition can be heard in any of his tracks, might it be the most sober one or the most intricate, the earliest or the newest. It is also clear that Willie is not someone who will take the easy way when building his tracks or his melodies, nor even follow a traditional « Chicago way » of building the tracks. Very Often in some of what we'd call an « uplifting » track, Boo Williams seems to enjoy disarraying the listener and show him that perhaps, the emotional content of a track is not so simple as he first thought. Playing a little bit with contrast, by forcing a sudden break when it's the least expected, taking the track to another direction when all notes seem to have spoken, all done with an incredibly high sense of measurement, restraint and repetition. That's why, if some of his tracks recently became underground electronic hits, it could be for many reasons other than the fact his music is « easy listening » music. Anyone who has heard his stuff played in a club or festival can understand that. Boo's music is at the crossroads of emotions just like Pepe Bradock's classic Deep Burnt for example. Anyway, what the man who writes this text knows for sure though is that among hundreds of great house classics, the Boo Williams' ones are among the very few ones he'd play while driving on the road, even after hundreds of listens, there is something, that little something that calls for another play. And another thing he knows is that even after this Manifest, Boo will not have yet said his last word.