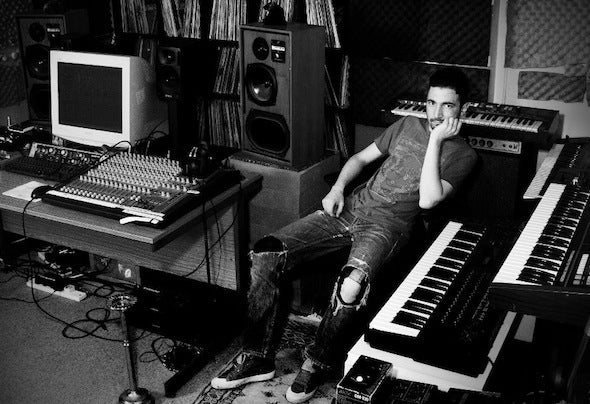 October (Julian Raymond Smith) is a shining example of a renegade artist, constantly forging his own path rather than following the pack. Based in the musical melting pot of Bristol, he has been steadily rising in profile and creativity, both as a producer and as a DJ, since his first label Caravan Recordings came into being back in 2007. In that short time his brand of off-kilter house and techno has also appeared on, Perspectiv, Misericord, Jack Off and Immerse, championed by the likes of Ewan Pearson, Ripperton and DJ Qu while also collaborating with peers such as Appleblim, Will Saul, Kowton and many more.