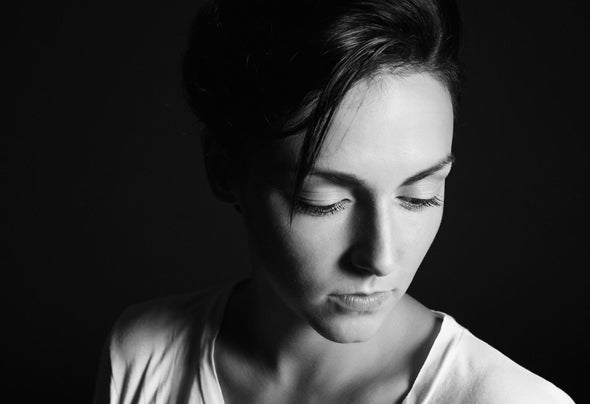 Barcelona-based American Dj/Producer DIA is best known for being co-founder of Barcelona's legendary cult venue WIP, as well as the WERK IT weekly, Barcelona's top weekly party for 4 years. For the last 10 years, DIA also ran WIP's record labels, and vinyl distribution agency, INDEX, and was responsible for the bookings at all the events WIP organizes in Spain; while also managing the Off Week events during sonar week. She also was instrumental in introducing Funktion One sound to Barcelona's music scene, having been one of the founding members of Purplesound, Spain's largest Funktion One agency. DIA has not only released on her own WIP label, as well as limited vinyl series Vinyl Did It and Twelveinchesoflove, but also on Sasha's Last Night On Earth label, where she remixed James Teej, as well as Berlin's Wilde imprint, and has had her music licensed to various compilations such as the live series on John Digweed's Bedrock label. DIA has also played at some of Europe's top venues such as Watergate(Berlin), Robert Johnson (Frankfurt), Fabric(London), Tresor(Berlin),Weekend (Berlin), DV1(France), Nitsa (Barcelona), Razzmatazz (Barcelona), Love International festival (UK), among others.