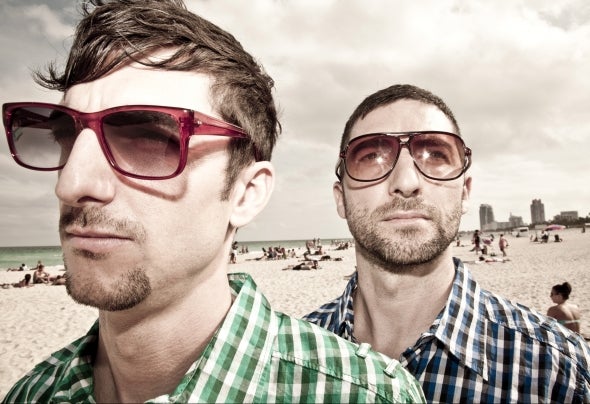 Wagon Cookin’ was born from the deep passion of two brothers for good music and delicious food.Besides their affections Javier and Luis Garayalde share also the experience of living together in a genuine railway wagon which once ran on the great Trans-Eurpope-Express at the beginning of the 20th century and now is situated near Madrid in the foothills of Sierra De Gredos. Thus originates the name Wagon Cookin!Enjoying a musical education at the conservatory from childhood on, both are skilled musicians playing several instruments like Piano, Bass, Double Bass, Basson, Drums and percussion. Along with their father, the scholar and saxophone player Javier Garayalde, they have been part of various jazz bands before developing an interest in electronic music, acid jazz and house in the 1990s.After attracting worldwide attention by releasing their first tracks on Chris Duckenfield’s label Odori they formed their own imprint Appetizers in 2001. With another series of 12” on their own label they gained more respect which led to collaborations with people like Rainer Truby, Gilles Peterson and Masters At Work.