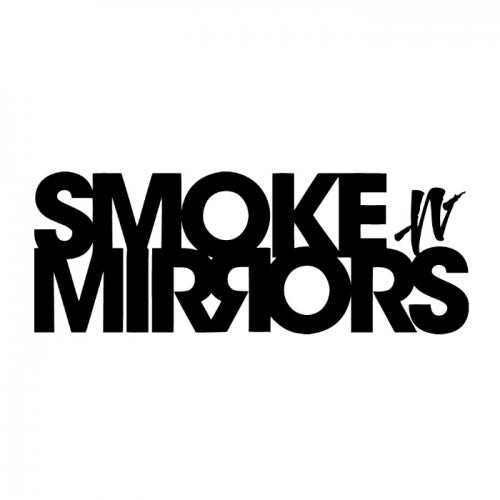 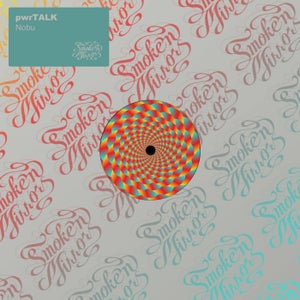 Nobu Matsuhisa changed the world by blending the culinary tradition of Japanese sushi with the spice of Peruvian ingredients, and by presenting his creations in an upscale lounge environment. In Nobu (Omakase 69) pwrTALK strives to pay homage to his vision by creating a soundtrack to perfectly compliment the combination of silky, luscious fish and sensually evocative ambiance. pwrTALK is a bicoastal electronic collaboration between Ben Flesch and Ryan Lynch. Finding inspiration from the hot springs of Ojai to the Russian bathhouses of New York City, pwrTALK strives to push the boundaries of experience through sound. The duo has performed in a variety of spaces, from art galleries and rock venues to boats and massage parlors, and has even started their own DIY music festival pwrFEST in Rattlesnake Canyon, CA. Drawing a clear distinction between recording and live performance, all live shows are improvisational and uniquely tailored to the environment. Experiencing pwrTALK live has been described as feeling similar to "getting a massage under a freeway overpass," while their musical interests in the studio range from ambient and experimental to dance heavy anthems, pwrTALK continues to record, perform, and collaborate with conceptual artists around the world.