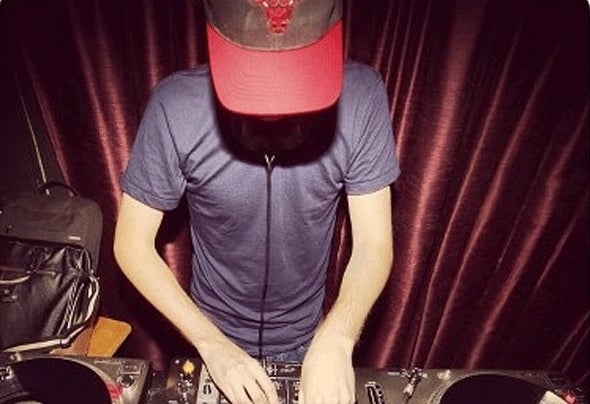 Breaking out with the first edition of his Motown Edits series in October 2011, Edit Murphy quickly sprang to the attention of the internet, labels and public alike. Featuring Edits of classics by Stevie Wonder, Bill Withers and more, the EP garnered over 10,000 hits within the week on his sound cloud account alone. A remix of Miguel Campbell’s “Baby I Got It,” swiftly followed which featured in mixtapes from Loose Cannons and caught the attention of Tiger & Woods, who began to drop it in their DJ sets. Compounding his rise other tracks have been played by artists as diverse as Soul Clap and Crystal Fighters. Coupled with mix tapes and podcasts that have gone out from the UK to Australia, interest is piqued and global.Attracting the interest of various record labels his debut EP is coming out via OM Records with Smoke n' Mirrors in early 2012, along with Volume 2 of the Motown series and followed by a second EP later in the year.Keep an eye out for Edit Murphy, as his signature disco-house touch will be gracing your speakers soon.