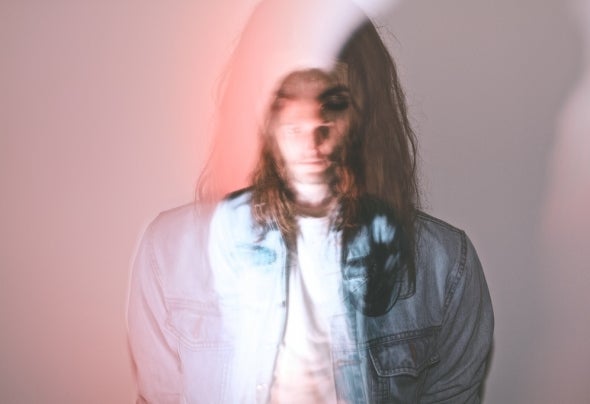 You can lead a horse to water but generally you can’t make it mono up on its back legs and dance nobly against the brilliance of the setting sun. One man who can though is Sydney’s Lancelot.Starting out quite firmly behind a piano rather than a pair of CDJs, the man is a producer/maker/doer before all else. However, it was only ever a matter of time before the club- ready DNA took charge and young Lancelot found himself to be mixing two songs together at the same BPM to the liking of an adjacent dancefloor on a regular basis.Musical sell-sword for the corporate man by day, cutting up clubs with the bes t of ‘em by night. And beyond his native Australia, the 23 year-old has already slain clubs in headlining capacity across London, Paris, Barcelona and principalities yonder.Along the way he’s also warmed the room for the likes of Julio Bashmore, Jamie Jones and Horse Meat Disco to name but a modest few.Stepping his game up along the way, the Lancelot sound has basslines made to move with a crystalline top-end hitting a signature sweet spot. It’s as immediate as it is considered, lively with a sense of longevity. Without any traces of analog evangelism there’s definitely an underlying preference for performance rather than samples and layered vocal takes over pad-punched stabs.Since casual music personality Alan Braxe proclaimed breakout Lancelot cut “Spoken Word” to be “an instant classic” [please apply accent] in 2012, it’s been a steady hustle for the young and chivalrous one.Name the deed and he’s out there doing it. Remixes for Matt Corby, Say Lou Lou and RÜFÜS, an original EP on Goldroom’s Binary imprint and NY’s Nurvous Records, an audiovisual collab with EGO on an SOS Band burner as well as some stellar new work alongside Antony & Cleopatra (bits and pieces of Sparkadia and Thecocknbullkid) – it’s kept him pretty well perpetually up and about for a while now.It’s not as if it ends there either. The spirited caballero is giving 2014 a spur in the guts right from the get-go with EP Givin’ It Up out on Anjunadeep on January 20th. Not planning on mucking around, it’s jammed to the hilt with remixes from the likes of MK and Isaac Tichauer. Due to the fact that it hits hard and does what it says on the tin, legends like T. Williams and Danny Howard (BBC Radio 1), The Magician (see Magic Tape 38) and Perseus (the French Express don) are already flying the flag for it. The crusade continues .