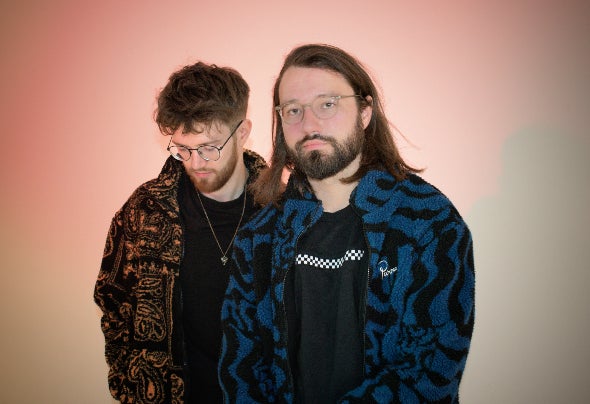 Two brothers based in London - Alex and Dom, both music production graduates joined forces and have been working to create the freshest new music. Still relatively new to the dance scene Fuse are already gaining strides in the industry with their previous release of ‘All of You’, achieving over 3.5 million streams globally and support from the likes of James Hype and Joel Corry on KISS FM, Data Transmission, Judge Jules and the Bingo Players, and ‘What I Like (feat. Mila Falls)’, going straight in on Spotify editorial lists like All Night Dance Party and Dance Revolution. The duo also remixed Sorry by Joel Corry, which was one of the biggest records of the summer of 2019 along with Simon Field’s ‘Shake The Tree’, which has streamed over 1.5 million streams so far. Fuse’s previous release ‘Bring Out The Love’ has also hit over 1 million streams globally with the boys delivering the goods consistently with their sound.