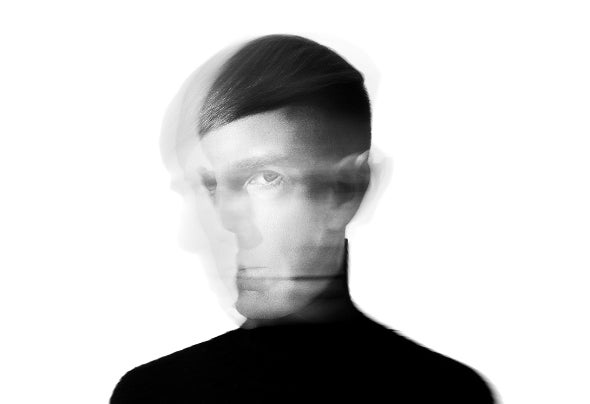 Canada's RICHIE HAWTIN has made his mark on electronic music by being both inventive and innovative. His career takes him all over the world with tour dates in over 25 nations on average each year. Born in Banbury, England, his family moved to Windsor in the late 1970's. As a teenager Hawtin found inspiration to make music from a combination of techno music from Detroit, his father's record collection and an obsession with computers, video games and science fiction. As a recording artist, producer, remixer, live performer and DJ, his productions are recorded in Windsor and released on his now legendary Plus 8 & Minus record labels. Today, in between touring the globe he spends time in his studios in Windsor, Canada and Berlin, Germany. With over fifteen years of DJ experience, Hawtin has headlined some of the most prestigious festivals and events in club culture to date and continues to define rather than follow musical trends. Internationally in demand, from Seoul to Sydney, San Francisco to Sao Paulo or Dublin to Istanbul, Hawtin's developed sound of entertaining and interesting DJ art continues to push dance music into the future. His DJ reputation has earned him many Best International DJ awards with fans and the music industry. On record it was Hawtin's recording moniker of PLASTIKMAN that put him in the limelight, with a mix of techno and ambient sounds. His dedication to his craft has also received notoriety, performing live with the Barcelona Symphony Orchestra, creating sound installations for the French Ministry of Culture's Millennium Celebration and composing music for the Torino 2006 XXth Olympic Winter Games opening ceremonies. Not content with technology of today, Hawtin has had a unique vision in developing creative options for musicians to create and perform electronic music with, most notably with early involvement in the Final Scratch DJ system and his own modifications to DJ equipment. His attention to detail and desire to push the envelope both in the studio and on the stage continues to be his beacon of determination in addition to being Canada's electronic music ambassador.