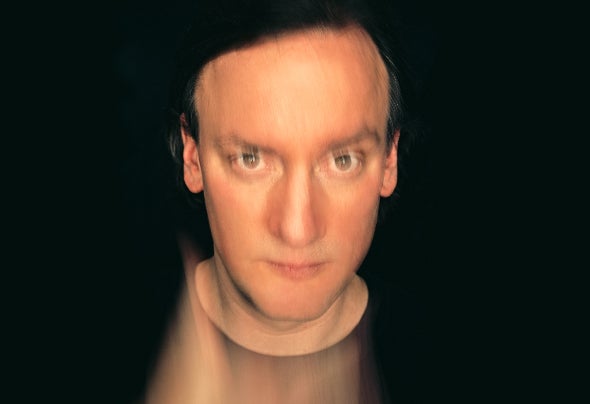 Barnt surfaced to a wider audience in the summer of 2010, when he founded the Cologne-based label Magazine with Jens-Uwe Beyer and Crato. Drawing from the rich musical heritage of the Rhine area, they reintroduced the romantic and the celestial to the electronic music scene via club tracks. It hardly seemed possible to merge these ethereal feelings with the energy of dance music back then, but Barnt’s “What Is A Number, That A Man May Know It?” connected the apparent opposites so effortlessly that the 2010 track became a blueprint for a new generation of producers.What followed was a streak of club hits. While different in style, “Geffen” 2012, “Chappell” 2014, “If She Says She Is A Healer, She Is A Healer” 2017, “High Hopes” 2019 all had maximum impact in the club, due to Barnt’s unique approach that provokes strong reactions through striking simplicity. His clarity of ideas stems from his experiences of playing forward-thinking clubs and festivals in more than 40 countries over the last two decades.