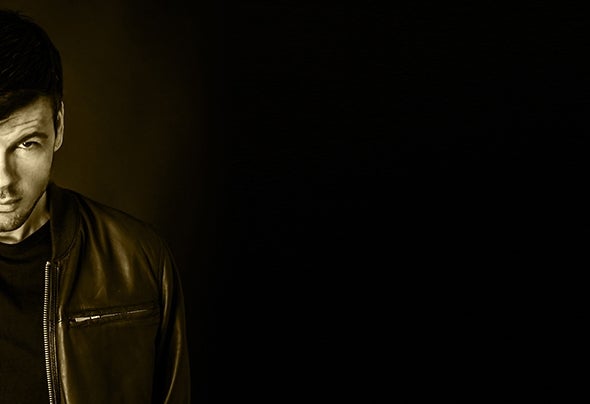 If you like deeply-rooted, constantly evolving yet functional soundshaping, Marc Faenger's work might be interesting to check. Born and raised in the area of Hanover, Germany, Marc early discovered his passion for electronic music, growing up with the likes of Pink Floyd, the Alan Parsons Project and similar artists due to the listening habits of his parents.The Düsseldorf-based DJ and producer gained some early attention with his "Brotherhood EP" in 2012 and his release on Someone Else ́s "Little Helpers"-Label, which instantly got picked up by some of the key figures of the international electronic scene. Shortly after that, his debut-album "Channels" was released and the "Mild Pitch EP" kept representing the warm, trippy and subdriven approach. Marc ́s DJ-sets are mirroring the timbre of his productions: Organically evolving trips between contemporary house and techno.His productions are supported by such great artists as Richie Hawtin, Visionquest, DJ Sneak, Magda, Robert Dietz, Yaya, Davide Squillace, Steve Lawler, tINI, Shlomi Aber, Gel Abril and many more.