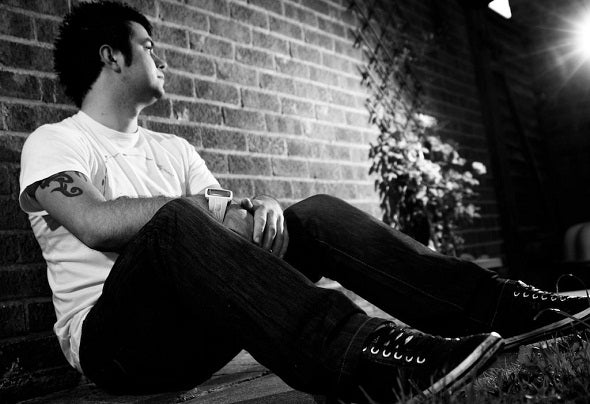 DJing in a group of 4 other DJ's known as ''Jack The House'' Sean has played at such events as : Fall From Grace @ The White Swan, Jack Is Back @ Divine, Jack The House @ Karma and Jack The House @ Trunchonbury 2009. The Highlight of Seans DJing career came @ Trunchonbury 2009 playing to a crowd of around 300 as the sun was setting and the lasers beaming across the sunset sky! After a short period of Djing Sean headed out to play his first venue 'Fall From Grace @ The White Swan' with his brother and not making many mistakes enjoyed himself and finding a new passion to share with others. After a few more gigs at smaller venues came Trunconbury 2009 which is an open air music festival with bands, DJ's and other entertainment. All organised to raise money for 'The Big C' charity. A Year or so passes by and Sean sets himself a new challenge......Production! In september 2010 Sean began to produce Tech House and Techno as his passion grew and grew for his favourite electronic dance music, putting a few ideas together he managed to put together a few tracks he liked and carried them forward into his new productions. After a few months of playing with ideas, re arranging his tracks etc. he decided to send a Demo to newly found record label Bedroomrecords09 after entering a remix competition with them. A few hours after sending the demo he received an email back from the record label asking if he would like to sign one of his tracks and himself to the record label. After some consideration he accepted the contract and his first release come in the for of Jaded Kid - Are You Ready? (Jaded Kid Get It Twisted Mix) on Bedroomrecords09 2011 Sampler A (BR07) which is a VA compilation album from the new record label from Romania, Featuring Such artists as: Florin H, Cartier DJs, Stedro, Madeni and many others. We hope Sean AKA Jaded Kid proceeds with his production and brings us many more light, melodic Tech House in the future!