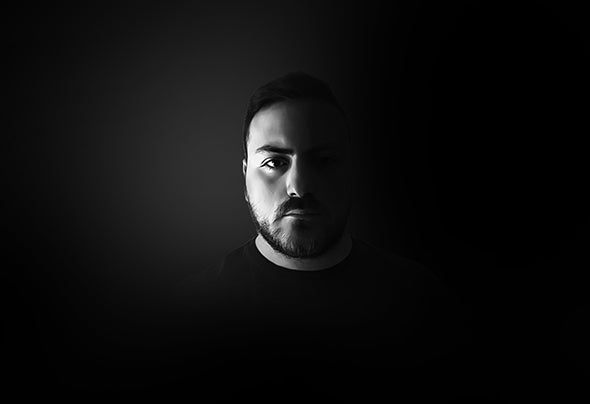 Lewis imperato was born in south Naples suburbs, by the side of Vesuvius, a land of art and culture since ages thanks to influences from several populations over the centuries. These are key points which have a significant influence over Lewis since his childhood who goes - particularly fascinated by music - discovering the most different and peculiar sounds until he gets to the ones belonging to the field of electronic music which bewitch him, getting him on his current path of life.He discovers the art of DJing, so he steadily decides to keep on doing this, having a particular liking for vynil disks.He's always loved the emotive and communicative side of music, which he always attempted to reproduce through his selection of musical tracks for his sets, which allowed him to be by the side of people like Todd Terry, Kerry Chandler, Tony Humphries, Tedd Patterson, Dennis Ferrer, Black Coffee, Junior Jack and many others.In time, the urge to go further grew in him, in order to express himself in a more intimate and complete way; so he got close to music production along with piano studying, harmony and musical theory, in order to make his experimentations more peculiar by spacing among several genres and musical formats.His wish for completeness from a musical point of view took him to specialize in Sound Engineering.Nowadays, he keeps on travelling to discover new musical landscapes by going on his activity as DJ Producer, Sound Designer, Sound Engineer.