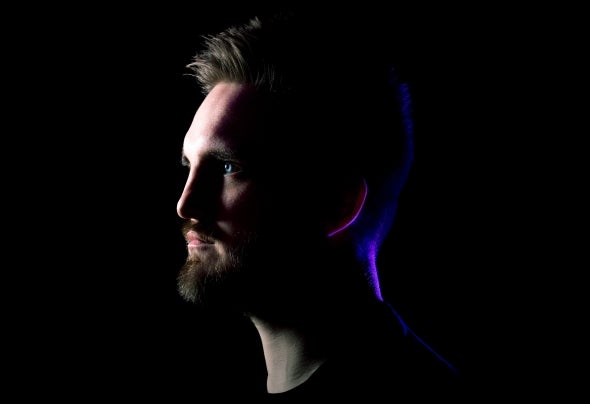 Droptek has been an integral cog in the Monstercat machine since the label’s outset. Coming from the UK, his additions to the notorious brand’s catalogue have been massively successful. He often leans towards the darker, heavier side of bass music. Droptek’s releases have been bold and distinctive, and include remixes for Pegboard Nerds and Krewella. ‘Fragments’, his most recent solo body of work, earned him features on stations such as Noisia Radio and BBC Radio 1. Since becoming an established producer known for his dubstep and electro-house pieces, Droptek has converted to the faster paced and more frantic side of bass music and now mainly produces Drum & Bass. He’s quickly building recognition with fans who prefer their bass music above 170bpm. Recently, Droptek signed with the Dutch label Korsakov Music and immediately went about unleashing his 18 track epic debut album Symbiosis upon the imprint, truly establishing himself as one of the leading drum 'n bass artists on the planet.