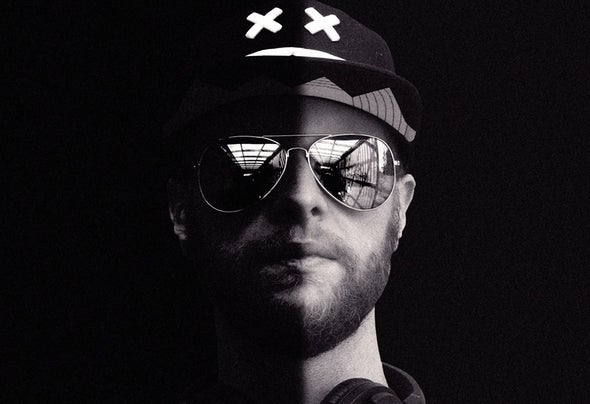 The term “bytecode” is de ned as a set of computer instructions. A set of instructions that can be executed e ciently to solve speci c problems using advanced algorithms with mathematical precision. BYTECODE is a dynamic and versatile Drum & Bass producer who constantly seeks to push boundaries and consistently deliver subsonic weapons with mathematical and surgical precision. Even though BYTECODE emerged in late 2018, you should make no mistake, as he is no stranger to the Drum & Bass scene. He has been producing for more than a decade under different pseudonyms where TOMTEK was his latest endeavor. Furthermore, he is a vital member of the highly successful and critically acclaimed Drum & Bass group, INSTINKT. BYTECODE released his debut single on the legendary Red Light Records in early 2019, and shortly after that caught the attention of some of the scenes biggest in uencers. It is evident that BYTECODE is a force to be reckoned with, and that he will continue to evolve with a constant focus on producing quality music for the dance oors.