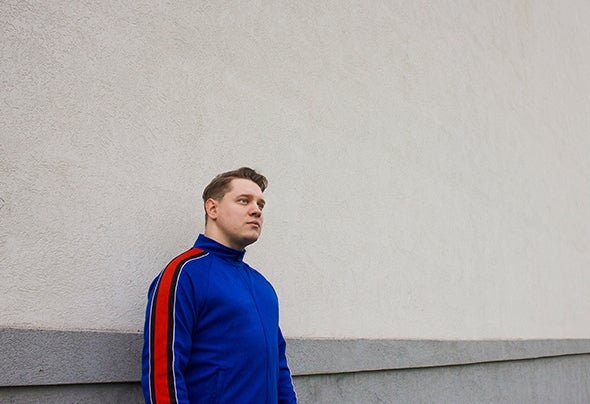 Aleksey Strokov know internationally as Tobax is a young high calibre Drum & Bass DJ and producer who’s latest releases have won the support and praise from the likes of Noisia, Black Sun Empire, Ed Rush, Phace, Mejfus and A.M.C. Having started his Drum & Bass career in the summer of 2010 under the name ‘Electronic Star’ Aleksey decided on the name Tobax later that year. His music favours the harder side of DnB whilst also incorporating aspects of atmospheric backdrops in his music. 2011 is where Tobax's career began to gain serious momentum as he started publishing his music by working with a number of smaller labels. In May of the same year Tobax took to the stage in St Petersburg playing at ‘Griboedov’ where his mix was also featured on the radio and in 2013 Tobax released successful tracks under Fokuz and Citrus Recordings. The arrival of 2015 saw releases of his VIP version of ‘Mezzanine’ under Titan Records followed by his VIP version of ‘Lockdown’ which was released on the ‘5 Years of Titan Records Compilation, and it was these releases which gave him the launch pad for international bookings DJ’ing at nights across Europe such as the award winning ‘Double Trouble’ in Prague. Tobax is a DJ and Producer who pushes boundaries and in 2016 he teamed up with Prague based UK artist LifeSize MC to release ‘Extaziest/Golem’. Also collaborations with Disprove, Malux, Current Value. In 2017 Tobax released his remix of Fever originally by A.M.C and Turno which was featured in AMC’s set at Rampage 2017. Tobax also released his ‘Into The Darkness’ EP on Titan, with other releases coming in the shape of his remix of BTK & Optiv’s track Gateway. 2017 also saw Tobax perform all over Europe to include Let It Roll festival in the Czech Republic. Fast forward to 2018 and this has been the year of Tobax. In addition to a heavy schedule of gigs and Festivals to include Let It Roll once again Tobax has had releases on Eatbrain, Bad Taste and now Cause 4 Concern. It’s fair to say that Tobax is fast becoming a household name known for a sound which obliterates minds and dance floors alike. Links https://www.facebook.com/TobaxMusic https://www.instagram.com/alextobax/