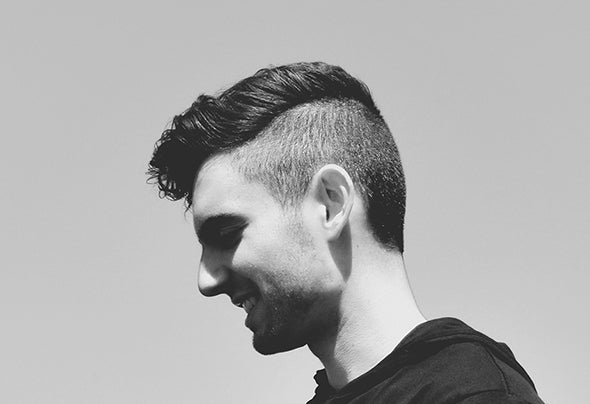 Tide is of the next generation of Drum & Bass producers, entering the scene at the beginning of 2018 with a heavy, original and exciting sound. Tide’s debut release Clapper / Fever is to be released in February with the help of fellow Australian Lockjaw on his own label, Locked Concept. Tide is a project that houses Alex’s solo productions, developing a sound that is years in the making with an affinity for deviation. Alex has grown up in Melbourne, Australia, a city renowned for its thriving music scene and strong sense of culture. Given its geographic isolation, such a city perfectly positions Alex to create Drum & Bass with an unexpected perspective, resulting in a sound that is familiar yet interestingly alien. Armed with a dangerous sense of energy and an ear for clean and spotless production, Tide unleashes rhythms that pivot and switch with enough impact to leave you breathless, delivered alongside tight basses and squeaky clean drums without sacrificing brute power. In true unapologetic, new-school form, his tracks are arranged to progress as rapidly as he pleases, with phrases repeating only just long enough to prepare you for the next. Alex had not previously released any Drum & Bass before the creation of his latest project, Tide. In fact he had barely released anything in years; choosing to hone his craft in the privacy of his studio instead, ensuring his sound was at least as good as that of the tracks he loved. The silent pilgrimage came to an end in 2018 when a demo of ‘Clapper / Fever’ was sent to Locked Concept, who eagerly saw it through to a release. Tide is set to roll out strictly quality Drum & Bass throughout 2018 and beyond, constantly searching for experimental sounds and rhythms to bring to the dance floor with an unfaltering vision of exhilarating and fresh music production.